PWA Coming to Chrome for Desktop

After successful roll out of PWAs to Chrome on Android, Google Chrome team has started working on PWA support on Chrome for desktop platforms. An experimental feature has landed to the latest Chrome Canary builds, which allows users to test this upcoming feature on Windows, Linux, macOS and Chrome OS platforms.

In order to try out Progressive Web Apps on Chrome for desktop platforms, install or update to the latest Chrome Canary build. Now, go to Chrome Flags page (chrome://flags) and search for Desktop PWAs flag (#enable-desktop-pwas). Description of this feature says, “Experimental windowing and install banner treatment for Progressive Web Apps on desktop platforms”. Enable this flag and re-launch the browser. Now, you are ready to play with this.

Just to remind you here, similar to the Add to Home screen feature of Chrome for Android, the desktop versions of Chrome offer users an option to add websites to the desktop. Users can place bookmark launchers to the websites on the desktop. There is nothing special, just plain shortcuts to launch websites in a new Chrome tab. 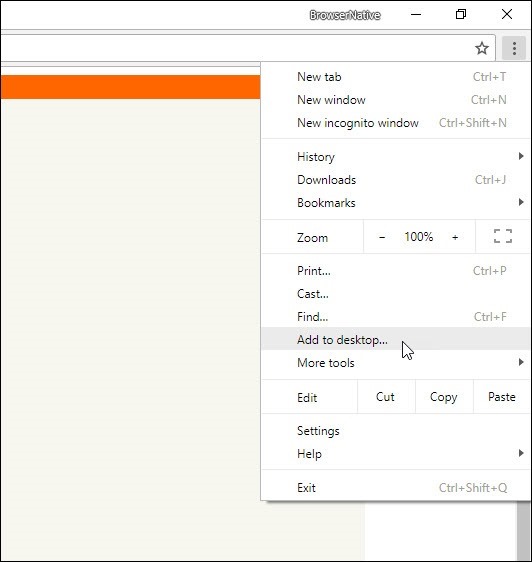 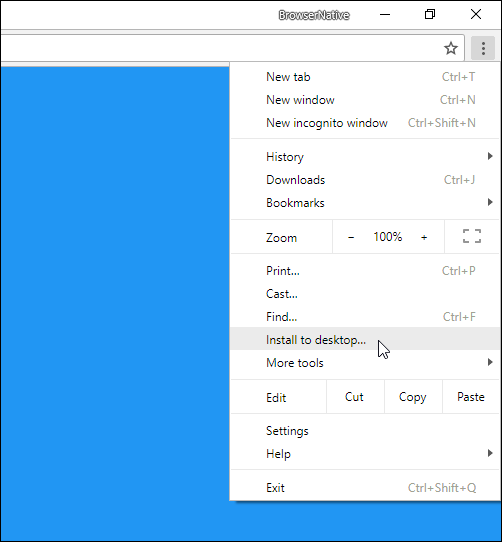 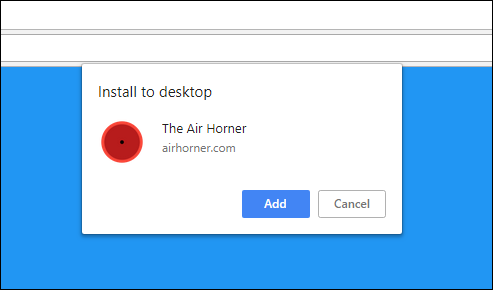 Once installed on Windows, you can launch the PWA from its desktop shortcut or the option in the Start menu. Similarly, on Chrome OS, the installed PWAs appear in the app launcher. 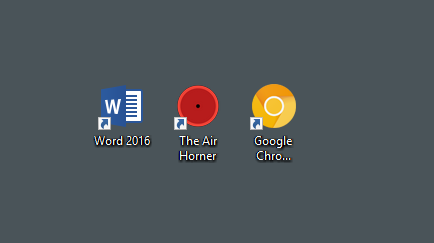 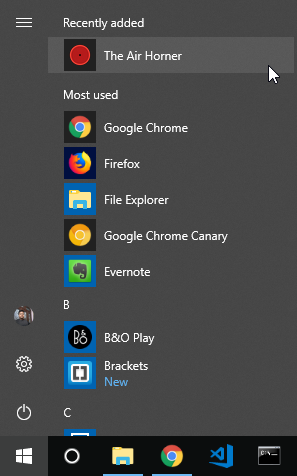 The PWA launches in separate process and window, and should work offline if cache configured. Cool!

Chrome team has already killed Chrome Apps on all platforms except the Chrome OS, and hopefully PWAs can fill the gap. Moreover, Microsoft is also trying to bring PWAs to Windows. Mozilla team has also implemented PWA installation support in the Firefox for Android.

Arpit maintains several browser-based tools including many popular extensions. Follow him on Twitter, or email at editor@browsernative.com.
Article published on February 21, 2018, Last updated on April 25, 2018.