Chromebooks are awesome but they have certain limitations as well. For example, ChromeOS doesn’t have native support for various file formats, and unfortunately, there are not enough third-party applications to deal with these formats.

Thankfully, there are powerful Apps APIs and talented developers to bring solutions to these limitations. Developer Kyle Graehl has created a small “FLV Player” app for the Chrome users to play FLV videos, which works offline as well.

This is quite helpful for the Chromebook owners, as ChromeOS doesn’t support Flash videos natively. Chrome users on other platforms, like Windows, have advantage of programs like VLC Player but Chromebook users had no choice. 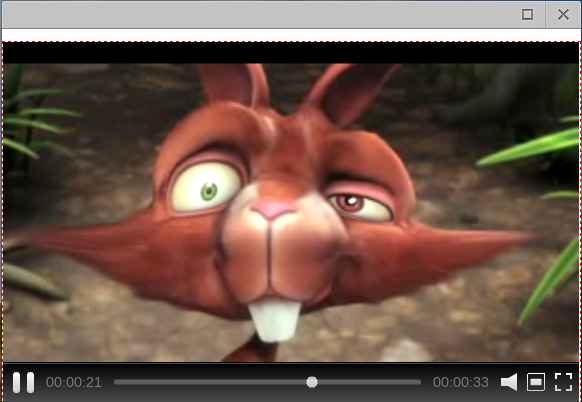 The “FLV Player” app by Kyle is in its initial development phase, and is available on Chrome Web Store here. Once installed, users can open any Flash video file from the Files app of Chromebook to play it.