I love using my Chromebook for many reasons. It is light-weight, faster than Windows systems, offers longer battery life, and most importantly the web apps are first class citizens here. Because, I hardly use any traditional desktop-based application, even on my Windows and Ubuntu systems, this suits me very well. I’m also excited about the Chrome’s Packaged Apps (now called simply ‘Chrome Apps’), which work offline and feel like using any other desktop based app on Windows.

But, I’m not completely satisfied with my Chromebook experience. I always feel like being bound to Google. I could say that the Google has direct or indirect control over all my online activities. Like most of the internet users, I like the idea of open web, and strongly believe that the users should have complete control over his/her data and privacy options. This is why I want to see a desktop operating system from Mozilla. 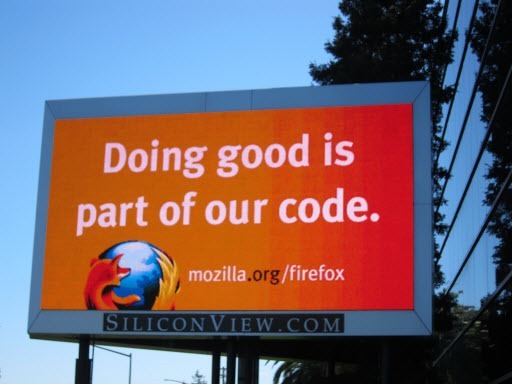 Rising success of Chromebooks indicates that Windows is not the future of desktop computing. I believe that the operating system from Mozilla would be truly open and standard compliant. For example, there would not be just Google Drive as storage option, but the users would be able to save his data to any cloud storage provider.

Arpit maintains several browser-based tools including many popular extensions. Follow him on Twitter, or email at editor@browsernative.com.
Article published on May 13, 2014, Last updated on August 9, 2019.