Mozilla has announced that the Firefox Preview would support WebExtension APIs based browser extensions in coming months. This can be an added attraction for Mozilla’s upcoming browser powered by Mozilla’s own GeckoView rendering engine.

GeckoView is a new browser engine being developed by Mozilla with the aim to replace its current browser engine, Gecko, on Android platform. In fact, GeckoView is a standalone library and can be embedded in other apps. It offers similar APIs as Android’s built-in WebView engine. It also offers extended support for modern and advanced web standards, which are generally disabled in WebView. 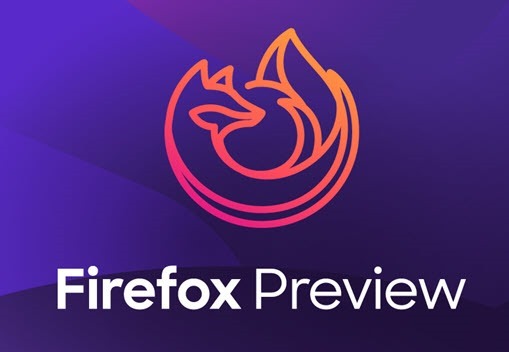 Current version of Firefox, which is based on Mozilla’s default Gecko rendering engine, also offers limited support for browser extensions including those developed using WebExtension APIs. With GeckoView based Firefox builds, Mozilla aims to extend this support on Android platform.