According to the market research firm IDC, Google’s ChromeOS has gained almost 1% of the PC market. Around 314.6 million PCs and 2.5 million Chromebooks were sold in the year 2013.

Another research firm, NPD estimates that Chromebooks accounted for 21% of notebooks and 10% of all computer and tablet sales through November 2013 in US. (Read more) 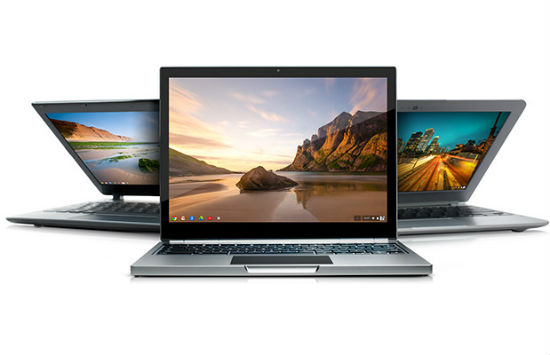 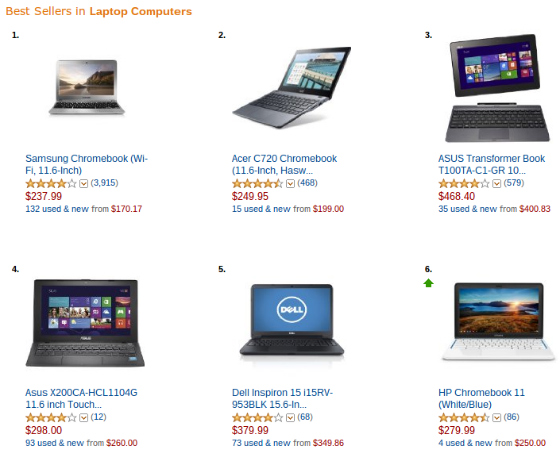 Another interesting fact is that almost all big hardware partners of Microsoft, except Asus, also sell (or have announced) Chromebooks now. This list include Samsung, HP, Acer, Toshiba, LG, Lenovo and Dell.