Chrome Beta for Android Gets Material Design and Simplified Sign-in

Google today updated Chrome Beta for Android to the version #37 with two big changes. With this beta release, Chrome for Android gets Material Design layout previewed at I/O 2014. The refreshed Chrome UI looks sleeker and immersive. 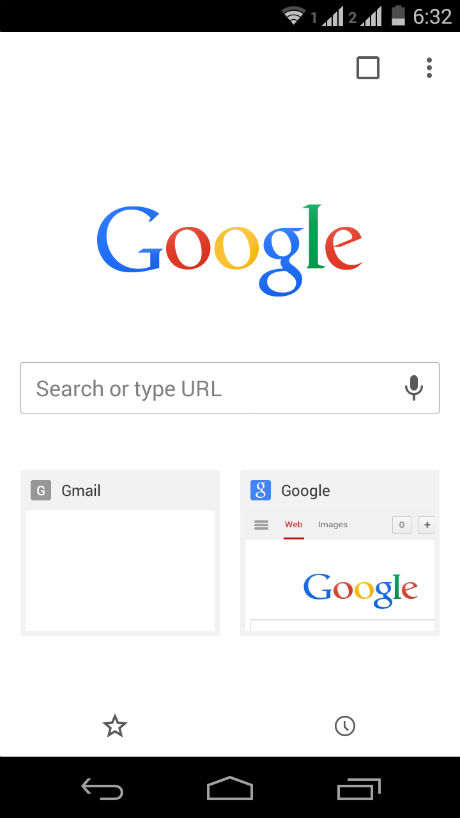 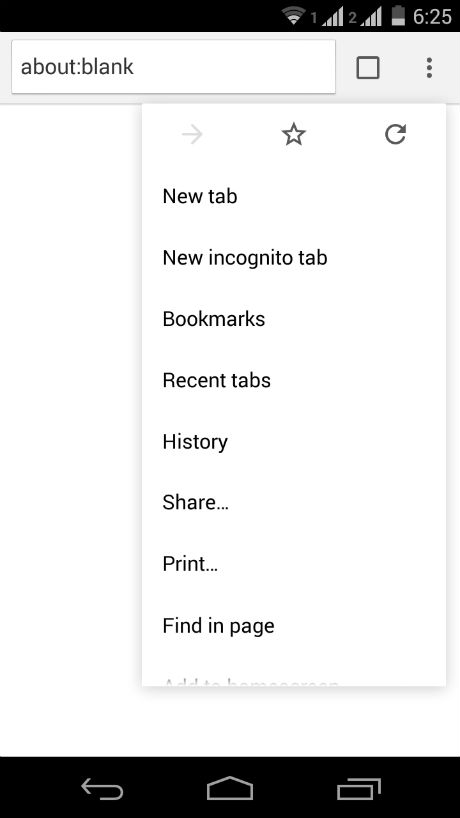 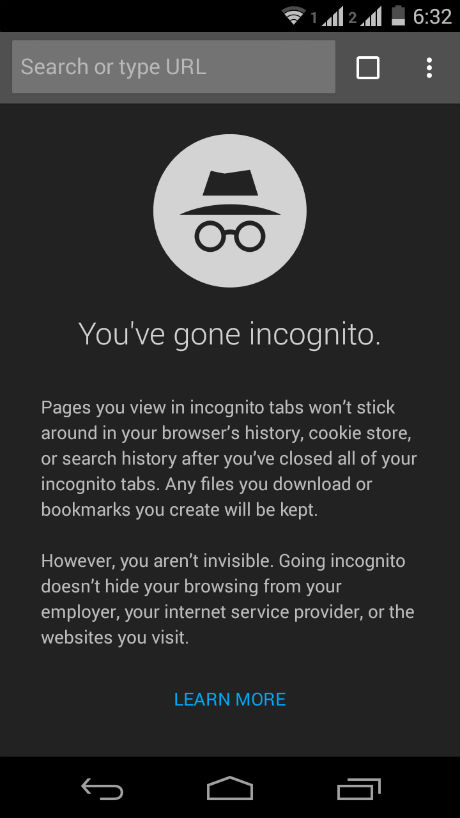 Chrome team has also unveiled Simplified Sign-in process in this beta release, which enables users to login automatically on Google’s websites (like Gmail, Maps) if they are signed-in to Chrome.

Once a user has signed-in to Chrome, he/she would no longer required to enter credentials again on Google websites. Users can add & use multiple accounts and even choose to switch to incognito mode if needed.

Hopefully, these changes would land to the stable (regular) build of Chrome for Android in next major release.