Google Chrome team today announced to stop releasing new versions for “Ice Cream Sandwich” version of Android. After the release of Chrome 42, which is scheduled in mid-April 2015,  ICS devices would not receive any further update. Although users would still be able to use the browser, but receiving no further update would be quite disappointing. On the other hand, this move will be a great opportunity for the third-party browser vendors including Dolphin, Opera and Mozilla. 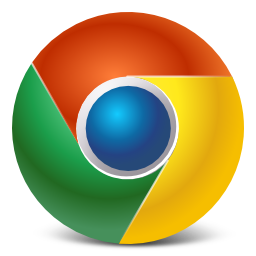 Just to remind you here, Google recently refused to patch a bug discovered in Android WebView affecting Android 4.3 and below. To avoid such vulnerabilities in future, Google has taken a very innovative step of updating WebView through the Play Store, independent of the operating system updates.

Chrome team explains the reason behind dropping support for ICS in a blog post, “Developing new features on older phones has become increasingly challenging, and supporting ICS takes time away from building new experiences on the devices owned by the vast majority of our users”.